7 Predictions For Driving Marketing ROI in 2014

I collect marketing experiences.  I love hearing stories about what works for companies, and

what doesn’t, because everything’s changing so rapidly today that the list of “marketing must-haves” is quite a moving target today.

So, as we move into 2014 and finalize our plans, here’s a few things we’re hearing from the front lines of some of our most clever client marketers and media partners: 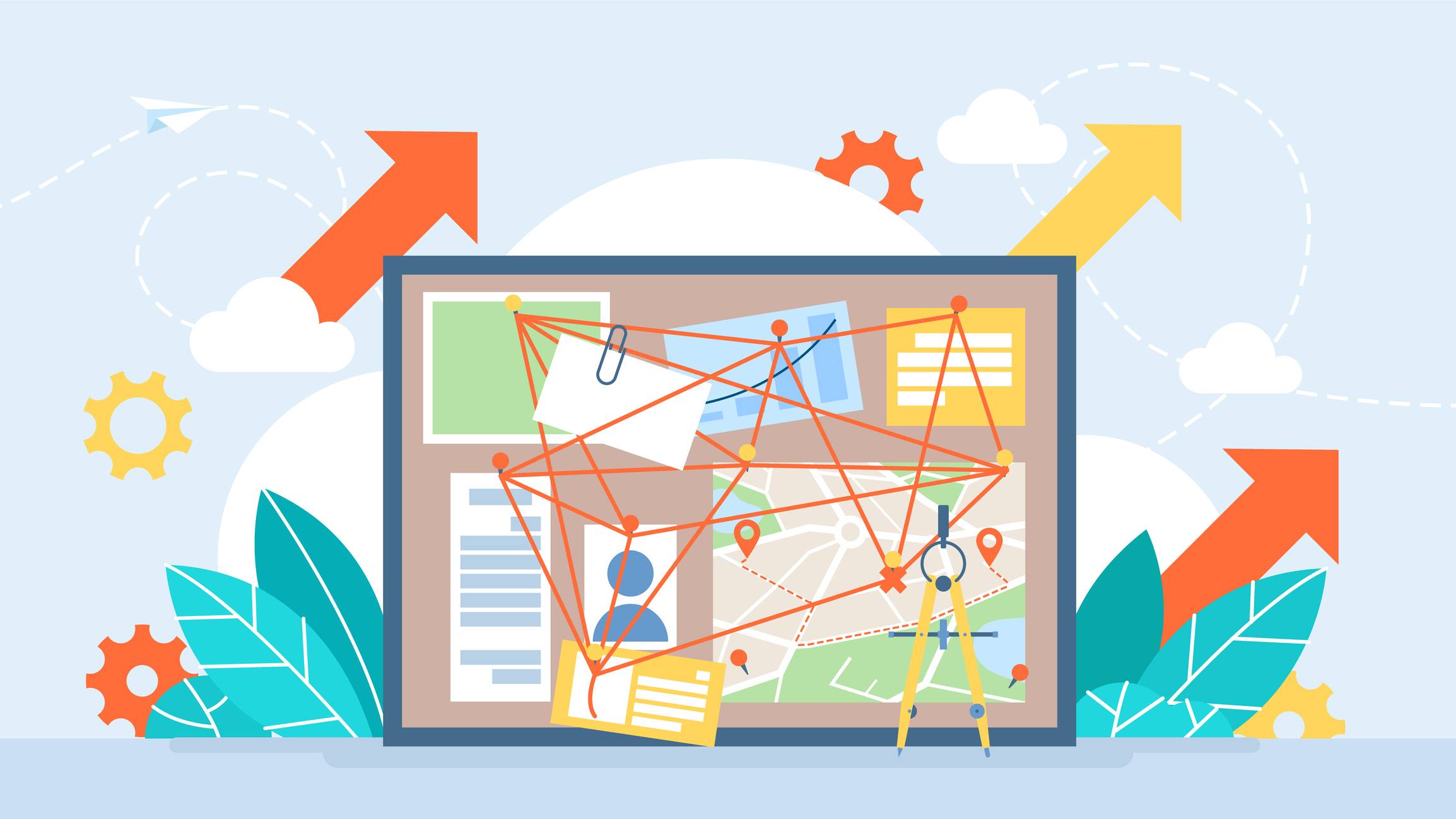 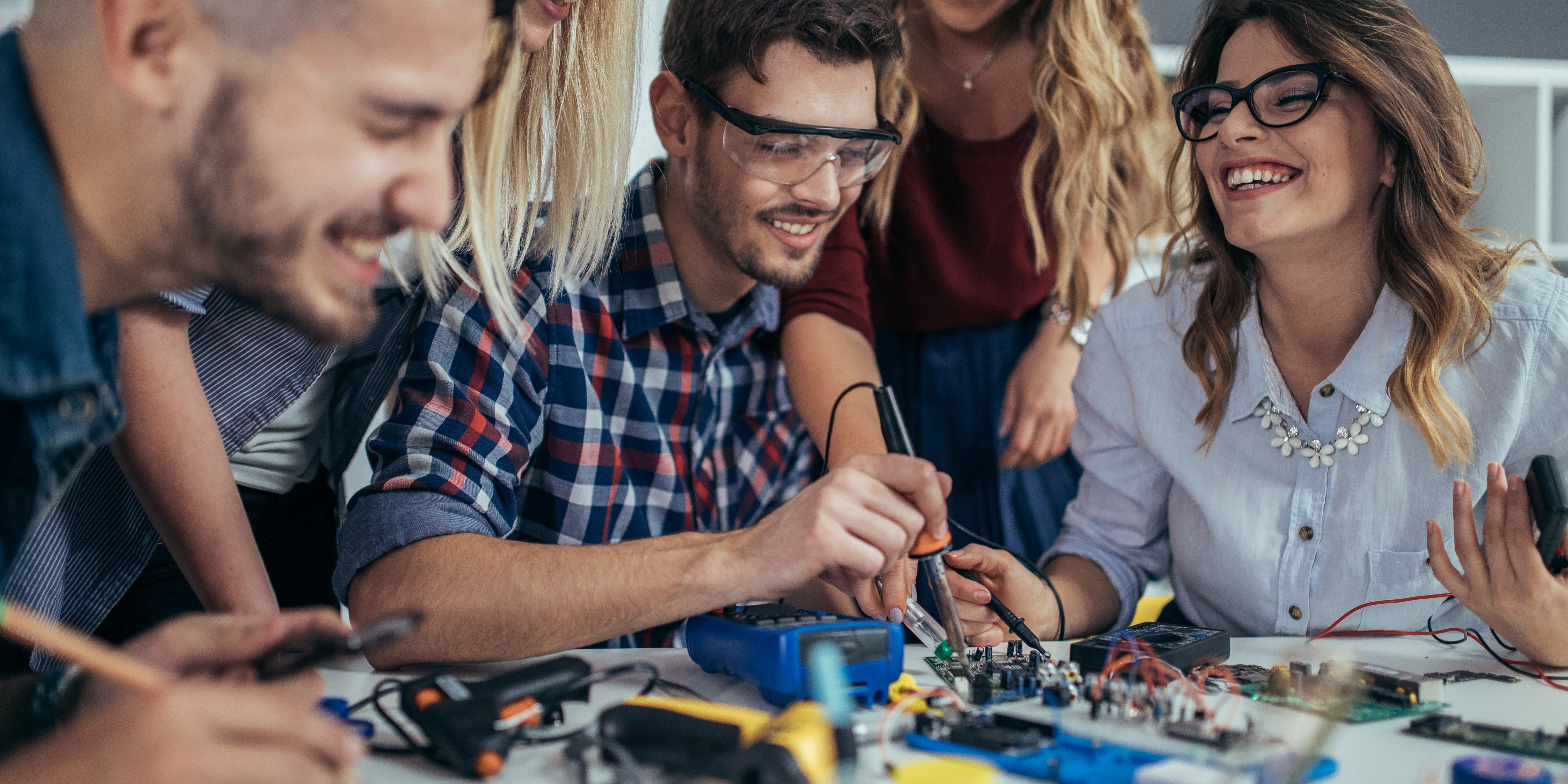 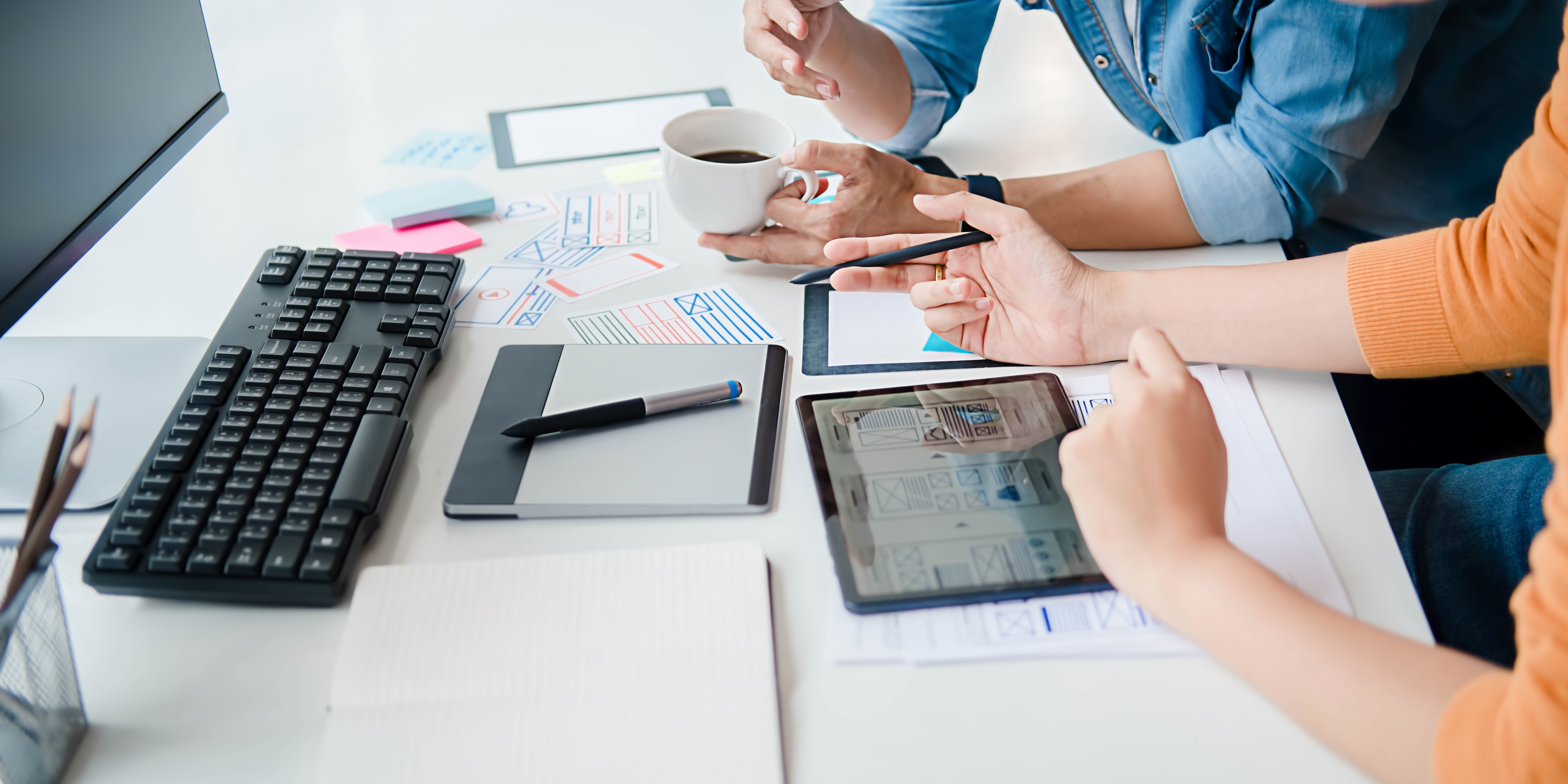 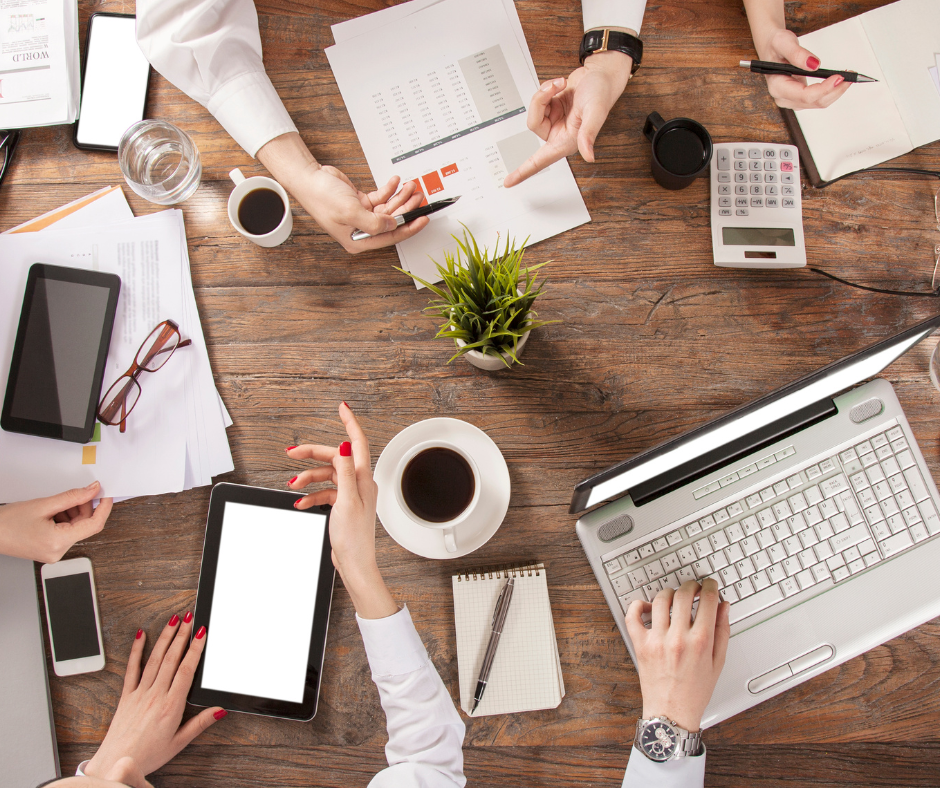