Google Fred Update | How to Save Your Site Google Fred Update and What It Means to You

Between the first and second week of March 2017, web marketers were scrambling to discover the meaning and far-reaching effects of the Google Fred Update. Understanding Google updates usually requires a bit of science—guessing and checking, if you will—because Google tends to refuse to comment on its updates. Let’s face it, its algorithm is what makes Google who they are and no one is going to give away the secret sauce.

With a team that specializes in business-to-business digital marketing, we were watching traffic closely and keeping our ear to the Web, so we could see how our clients would be affected by the update.

END_OF_DOCUMENT_TOKEN_TO_BE_REPLACED 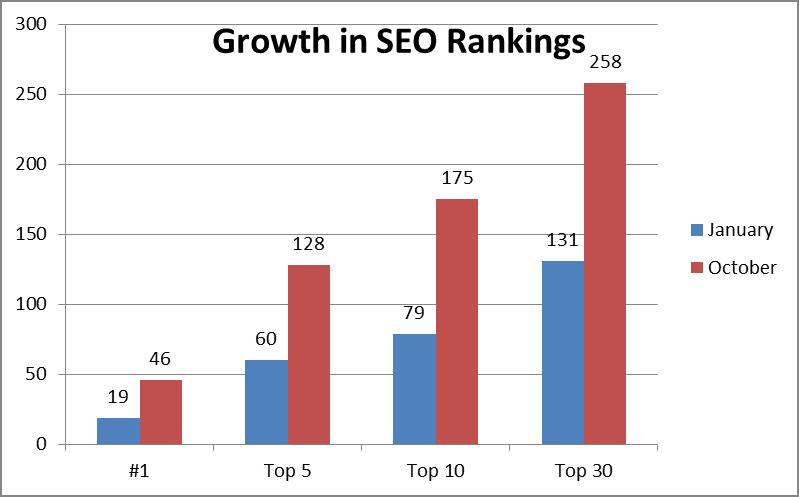 algorithm with a sky-is-falling tone.  And it’s true that the changes Google is making are dramatically changing how SEO companies operate.  But they don’t change how marketing agencies operate, nor do they change the results we can show when we focus on content.  That’s what Google has always wanted us to do, anyway.

END_OF_DOCUMENT_TOKEN_TO_BE_REPLACED 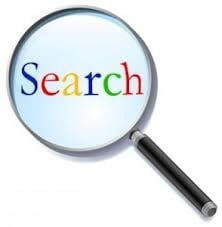 Paid search advertising on Google, Yahoo! Etc. has its fans and detractors.  The big question for many is, are the clicks worth it?  Is there a way to track which clicks matter, not just count clicks?

END_OF_DOCUMENT_TOKEN_TO_BE_REPLACED

Yes, it’s tough keeping up with all the changes in online marketing.  In our shop, we talk about

how as marketers are jobs are changing every two years, with new tools and technologies to master.

END_OF_DOCUMENT_TOKEN_TO_BE_REPLACED

Return of the PR News Release

releases we do for clients.  They were getting less magazine pickup than in the past, and the cost of the wire service distribution, while valuable, really adds up.

END_OF_DOCUMENT_TOKEN_TO_BE_REPLACED

B-to-B Marketing: 3rd Way to Change Your Approach for 2014

Google makes the rules; the rule is based on relevancy. Search is still the star, and the top of Page 1 has never been more coveted. Every few months, Google tweaks its secret algorithm to make it more complicated for those of us who fight for that real estate. The last change, to minimize multiple listings on the first page from the same company (what they named domain crowding), has reduced rankings and even traffic for many companies. But we’ll all adjust. At the end of the day, Google will ALWAYS introduce new changes to drive relevancy, so only the most relevant search returns are presented. That means meta tag/alt tag tactics are dying away, in favor of content relevancy tactics such as social media, domain authority, page authority, blogging, frequency of page shares, Klout scores, retweets and any element Google can think of to favor relevancy.

END_OF_DOCUMENT_TOKEN_TO_BE_REPLACED

Google continues its “relevancy” campaign with changes to its Paid Search Program.  Just outbidding competitors is no longer the way to get to the top of the page – if your content is seen as quality, AND you use Google site extensions and other advanced programming techniques, you’ll outrank competitors that don’t.  That’s why we do site extensions and other programs for our Google paid programs.  They’ll be even more important going forward.  Hubspot did a nice blog post on this to give you some background.  Click here to read the blog post.

END_OF_DOCUMENT_TOKEN_TO_BE_REPLACED

It’s more common today to see examples of Google Sitelinks (the mini-links that appear under an organic or paid search ad) included with search results. We’re using them to help our clients occupy more real estate on the first page, as well as attract more qualified visitors to their sites.