Often, coming up with the idea for a blog is half the battle. Once we know what we want to write about, the rest has a way of following suit relatively quickly. Your most popular blogs – indeed, your most popular content of any type – will always meet the ultimate content standard: “it must help me do my job better.” If your blog meets that standard of value, and it does so in a way that reinforces company marketing themes, you’ll have a winning blog strategy.

END_OF_DOCUMENT_TOKEN_TO_BE_REPLACED 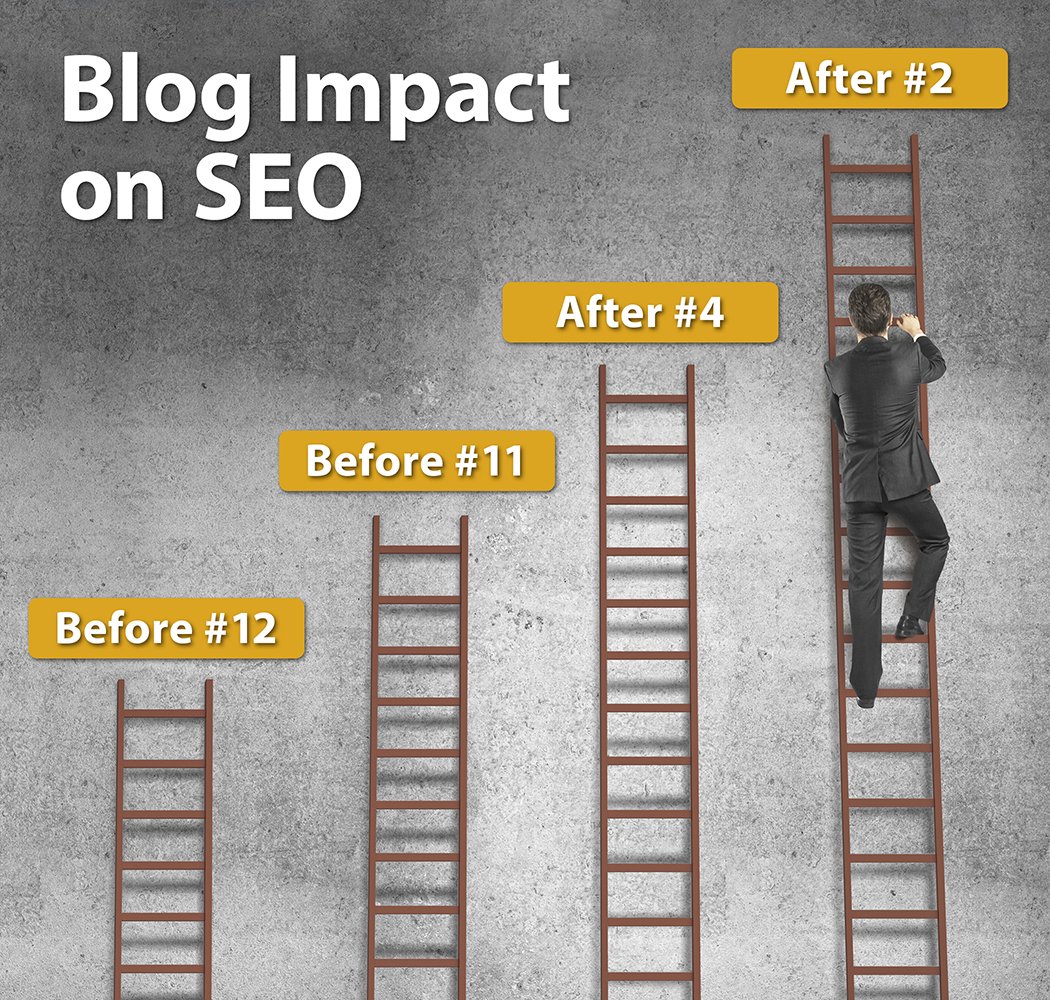 In the summer between high school and college I got a job doing social work in the inner city. The one bright spot in that devastated neighborhood was a corner restaurant that served delicious chili. I ate there often after work, sweaty and spattered with paint, and in keeping with the impoverished surroundings, I left lousy tips.  The waitress there was my age, but I assumed that she and I had nothing in common. After all, I was college bound.

END_OF_DOCUMENT_TOKEN_TO_BE_REPLACED

The lead gen campaign you run today will be different than the one you ran 2 years ago.

END_OF_DOCUMENT_TOKEN_TO_BE_REPLACED

19 Ideas for Blog Topics? There Can’t POSSIBLY Be That Much For Me To Write About

END_OF_DOCUMENT_TOKEN_TO_BE_REPLACED

I heard of a new formula to explain the recent explosion of hateful tweets directed at our new Miss America, the first title holder of Indian-American heritage.  It’s a simple bit of math:

I struggle to understand what leads people to post such hateful drivel, and to think it in the first place.  It goes far beyond simple psychological explanations about the anonymity of the Internet.  For those unfamiliar with the story, earlier this month Miss America’s first winner of Indian descent was named, and she’s quite impressive. Nina Davuluri brings outstanding credentials and background to her position, including a degree from the University of Michigan in brain behavior and cognitive science.

Unfortunately, Twitter and blogs were filled with racist comments about Miss Davuluri, referring (erroneously of course) to her as Arab and not part of America.

Actually, my family experienced this first hand YEARS ago, when my youngest daughter was featured on the front page of our local newspaper in an article about parochial schools, since she attended one.  Complete (anonymous) strangers were saying my daughter was going to burn in hell!  We never showed her those posts.  Frightening.

It’s easy to dismiss these blog bombers as just marginal-intellects with too much free time, but, as always, there’s a marketing impact here.  As marketers, we’re left to deal with the heightened state of polarized emotions in this country, where every debate is broken into extreme positions rather than nuanced shades of gray.  You’re either a red state or blue.  You’re pro-gun or against them.  Big government liberal or fiscal conservative.  There’s no room for middle ground or discussion.  So we’re left with hurtful anonymous posts, shout radio (certainly not talk radio) and annual visits to the precipice of government shutdowns.

It’s simpler for those of us in b-to-b marketing, as we’re not faced with shaping public opinion debates about power supplies or electronic components!  But as comments and user participation become more commonplace on technology blogs, strident opinions will become more commonplace even there as it becomes more acceptable to blog-bomb.  Two-way communication is becoming harder and harder to preserve and protect as we lose touch with civility and courtesy.

So how does this equate to b-to-b marketing and lead generation?  It speaks to the power of
emotions in marketing, in using emotions in ways that get people to behave and connect to your company, brand, product.  It’s a reminder that the best campaigns we build are those that tap into how we feel, not just what we want to say.  The campaigns that resonate, the ones we remember, are the ones built on a platform of emotional needs and wants.  People generally WANT to connect to something, to engage, to be part of a community, both productive and communities that are misguided.