Reseller (VAR).  Hubspot, a marketing automation software company, has more than 2000 VARs, but only 50 have reached Gold Level status to date.

The status is based on the number of clients using Hubspot. GGC became a VAR just under 18 months ago; agency president Joel Goldstein says it shouldn’t be surprising Hubspot has become so critical to client programs in such a short time.

“Showing marketing ROI and measuring what works best has not only been a client priority for some time but a passion for our agency as well,” Goldstein explained.  “Although we’ve always taken pride in the creative awards our work has received, we’ve also focused on coupling strong creative execution with the ability to track the impact of the programs we offer so we can continue to improve them. Hubspot is a powerful tool that allows us to drive our results more intelligently.”

Marketing automation software has helped b-to-b companies understand how prospects enter the sales pipeline, and which of those prospects are most likely to turn into customers.

“Online marketing and content generation have always been more measurable than traditional marketing, but many people remain focused on counting clicks or leads,” Goldstein added.  “Our focus has been on uncovering and understanding which activities generate actual sales opportunities, not just web visits or white paper downloads. It’s a marketing axiom that 50 percent of marketing dollars are wasted, but nobody knows which half.  Now, we know.” 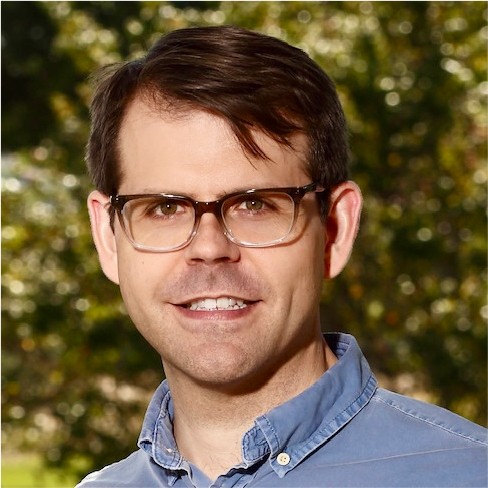 Ben Bullock is a strategic thinker and has used data-driven decision-making to guide his 10+ years of marketing within the B2B industry. As a Marketing Manager for Goldstein Group ... 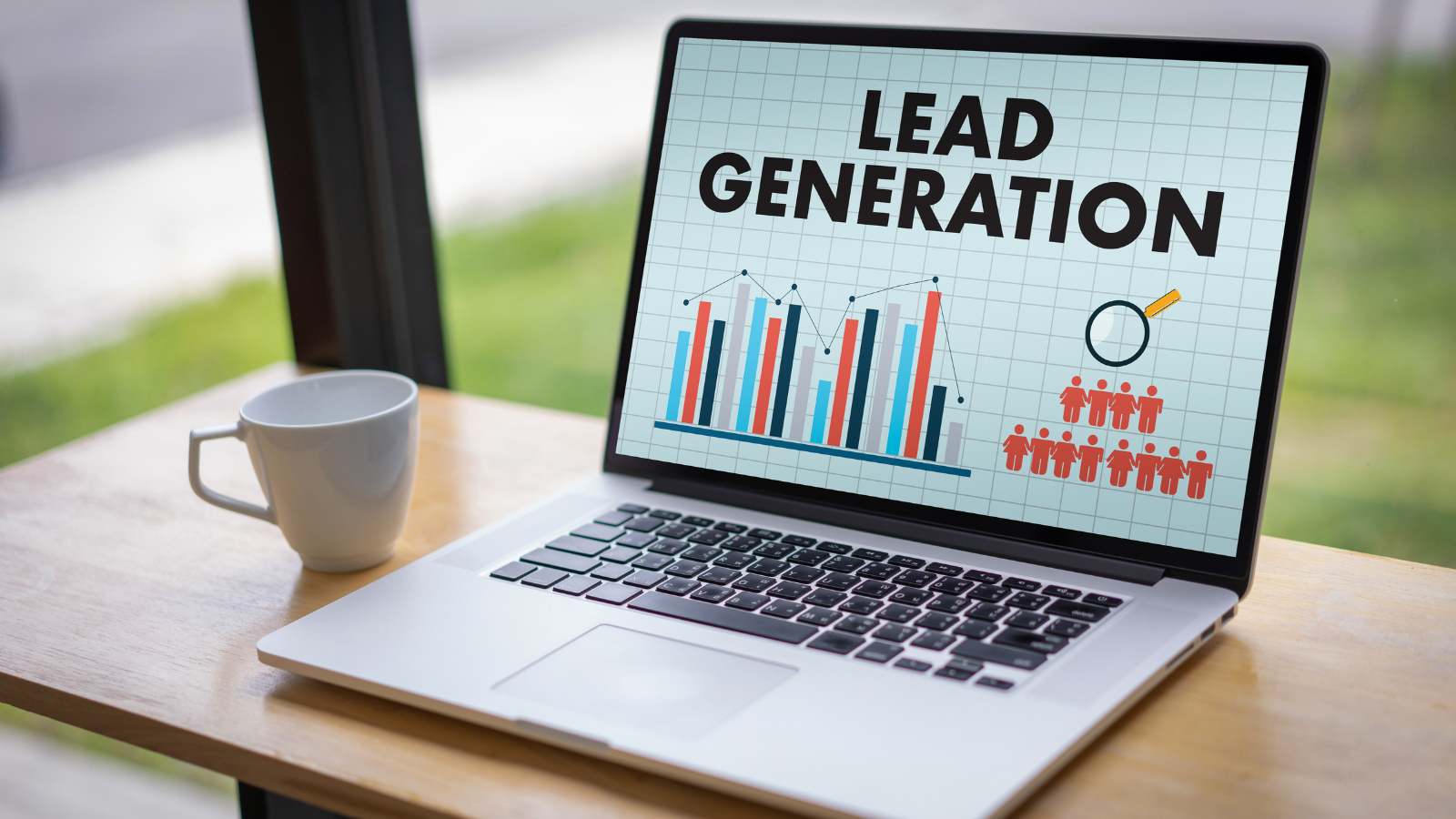 How to Convert More Marketing Leads to Sales Opportunities

How to Optimize Your MQL-to-SQL Conversions 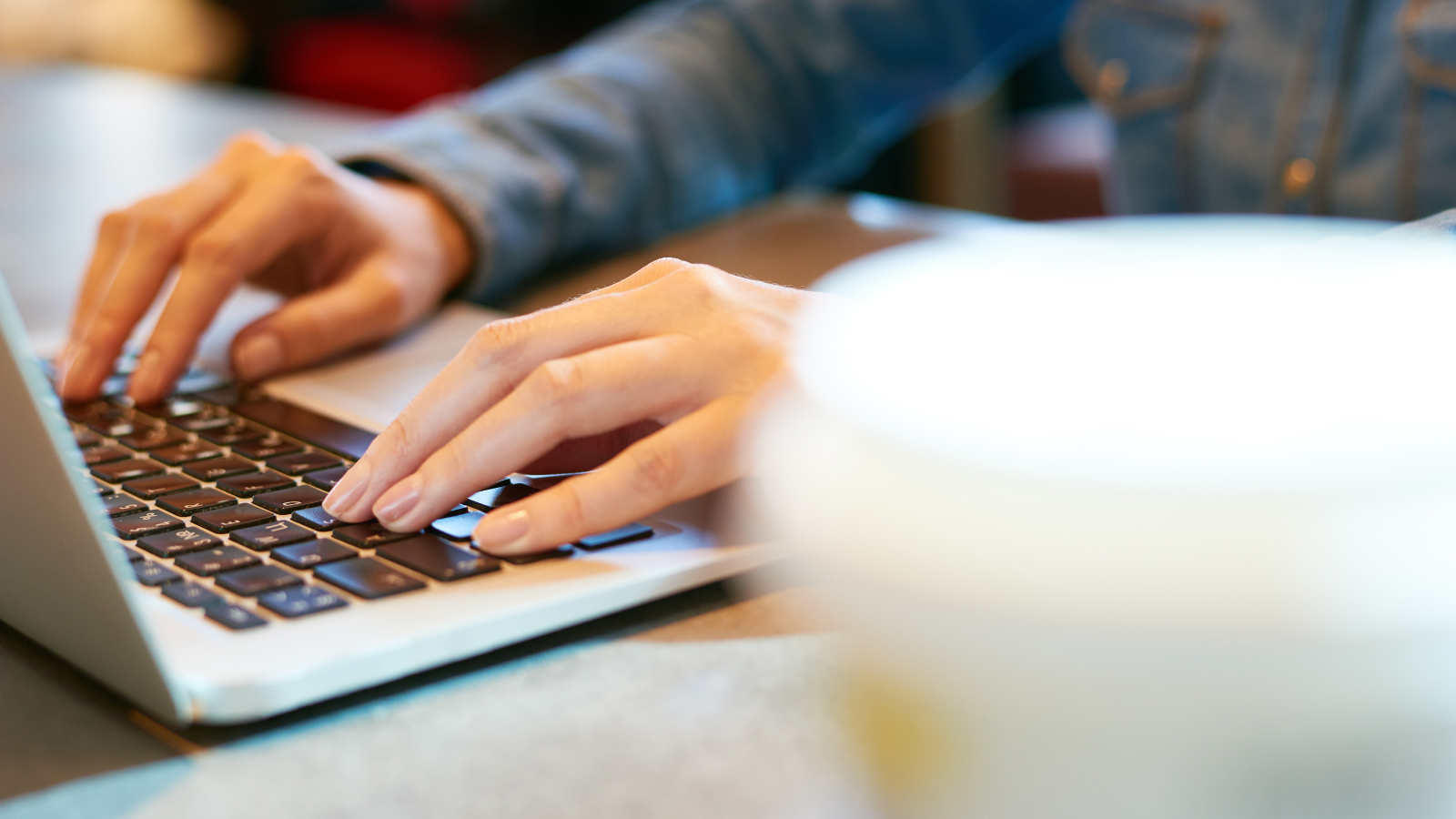 Goldstein Group Communications announces the addition of Jeanne Turner to the team as its Technical Writer. 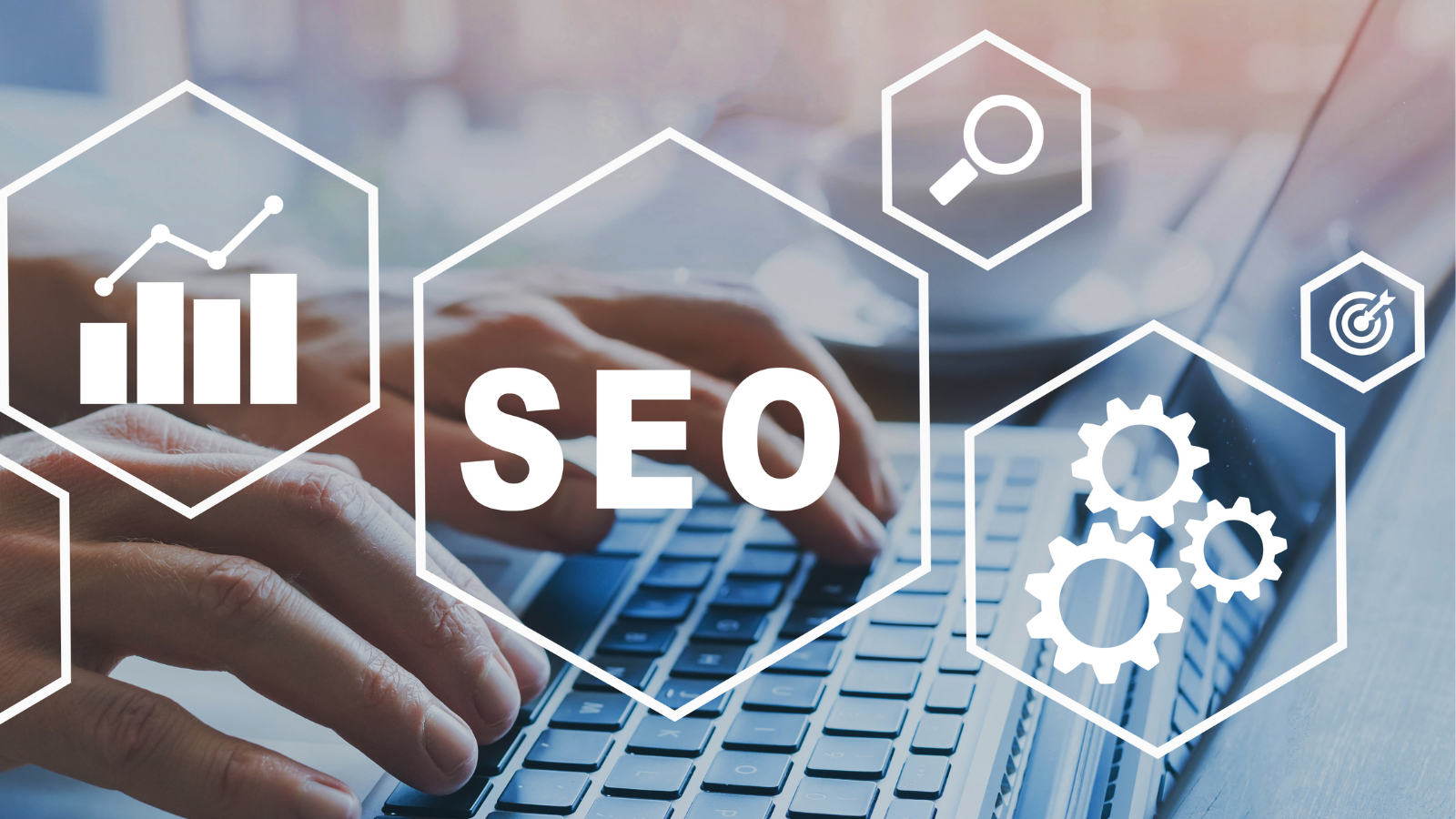