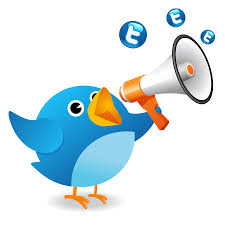 engagement (important to Google and boosting search engine rankings), and to generate leads.

We just launched a Sponsored Tweet Campaign for a tutorial handbook (our best offer), and one on an infographic. Here’s some things we’re learning: 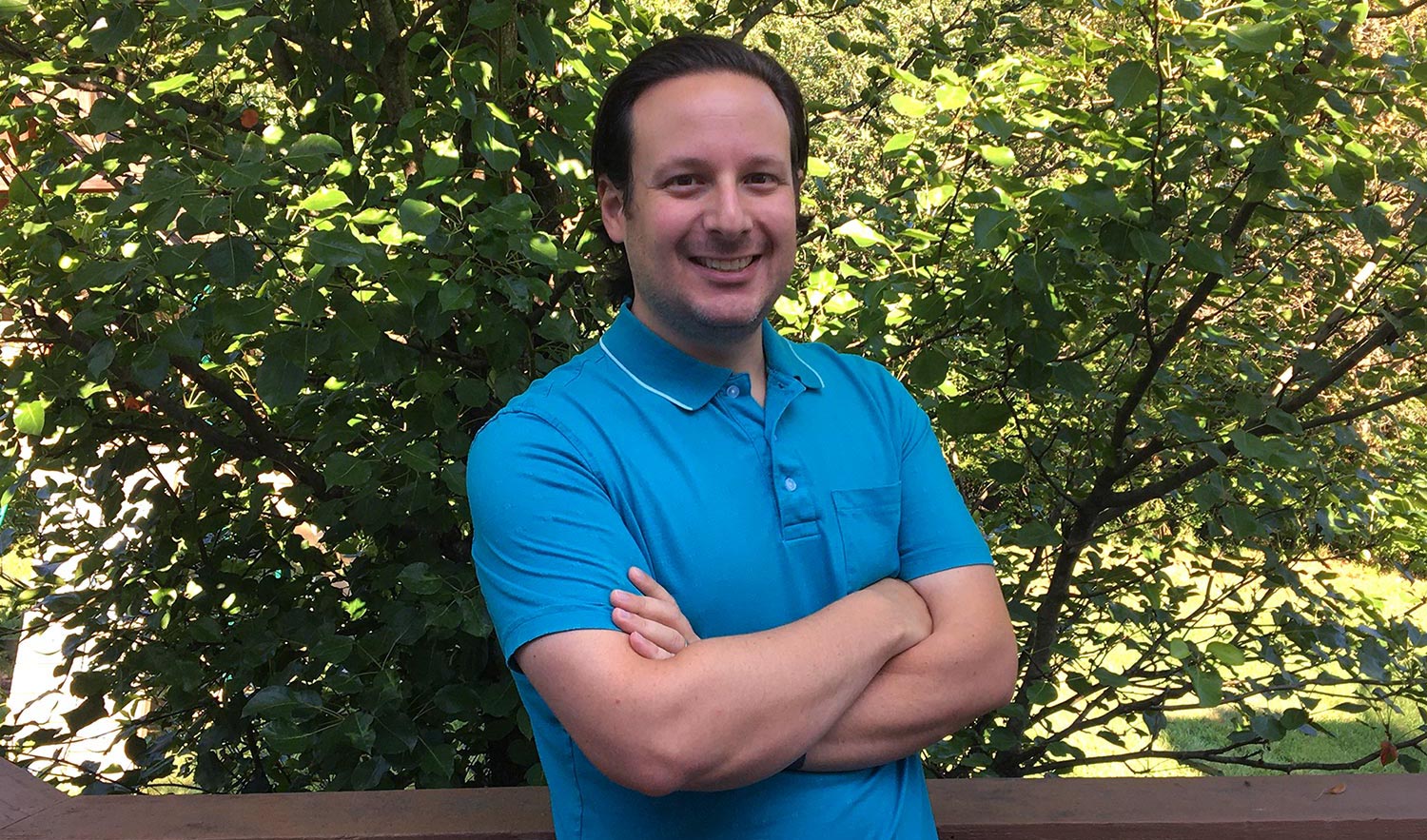 Goldstein Group Communications is thrilled to announce the addition of Jed Davis as Web Development Manager.